José Manuel Casado has joined the ranks of Bolton Wanderers FC, a historic club currently playing in the English Football League Championship. Casado is excited about this new challenge in English football, where he hopes to be able to contribute his experience, commitment and maximum dedication to the team.

The full back made his Spanish La Liga debut with Sevilla FC. He subsequently had spells with Recreativo Huelva, Xerez CD, Rayo Vallecano, Málaga CF and UD Almería. 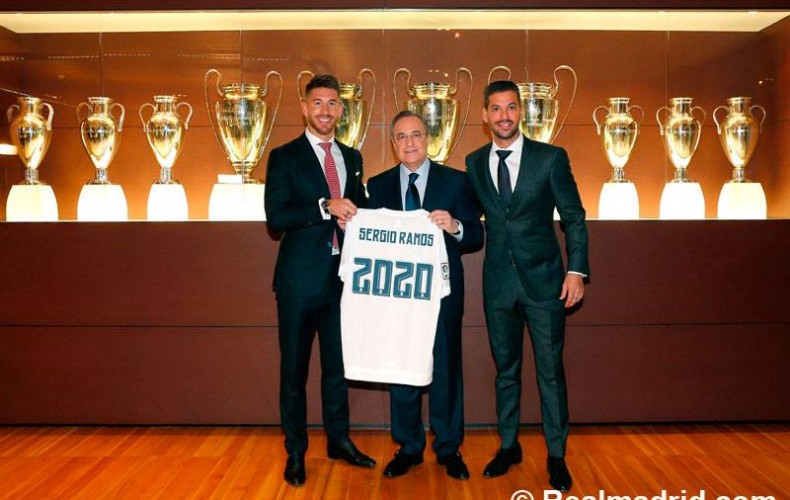