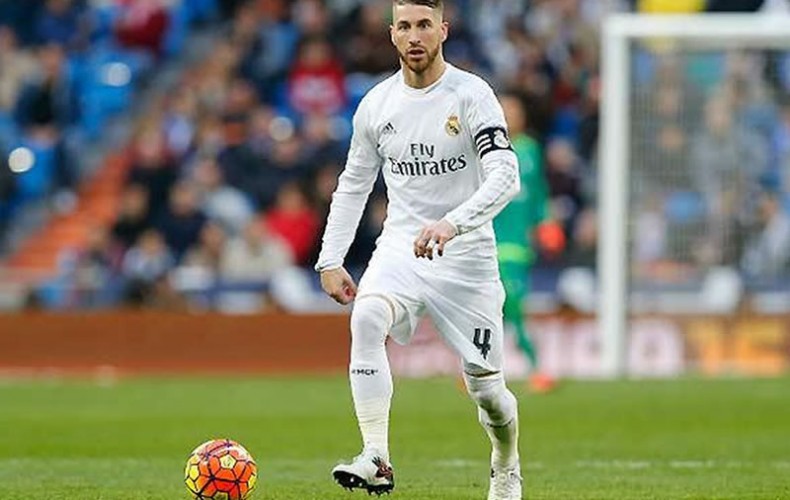 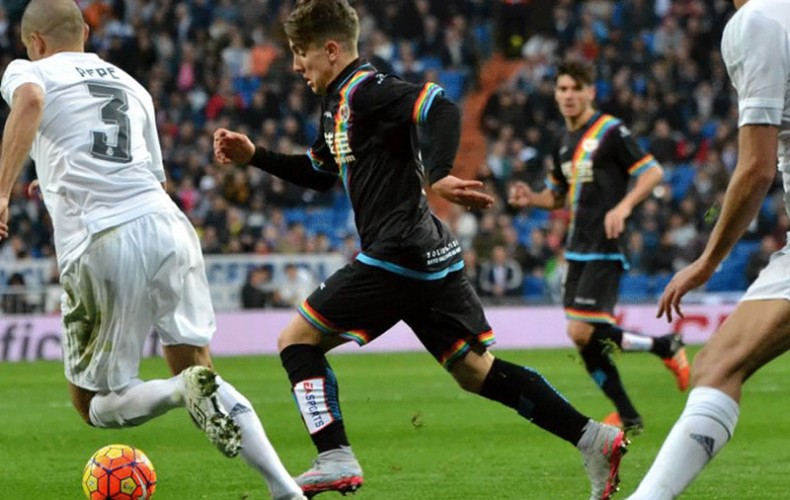 Real Madrid footballer Marcelo Vieira, represented by René Ramos, has been named as a Friend of the Madrid Committee for UNICEF. The Brazilian international stated his “immense pride to be here helping children that need it. I’ll do my part to help kids to grow well and have everything they need.”

Marcelo, who has collaborated with UNICEF on previous occasions, reiterated his support for children that most need it. The full back said that “football is a world with the power and potential to help a huge amount. We have the power to do so much.” He also added that he would give his all “to see children smile.”

José María Palazuelos, Secretary of the Madrid Committee for UNICEF, accompanied Marcelo at the event and highlighted that “he’s a great defender of children and he will contribute to making the voice of children reach further afield.”

The naming of Marcelo as a Friend of the Madrid Committee for UNICEF shows, once again, Marcelo’s commitment to charitable causes in general and children in particular.