Juan Muñoz extends his contract with Sevilla FC up to 2019

Juan Muñoz will continue to fulfil his childhood dream of playing with the Sevilla FC first team. The canterano has signed a three year contract extension with the Nervión club which will see him remain in Sevilla’s first team ranks until at least 30 June 2019.

Having played under-age football with local side Club Deportivo Utrera, the striker made his début with Sevilla Atlético Club at the age of just 17. Thanks to his hard work and impressive performances, he made his senior début in the Copa del Rey in December 2014 and saw his first La Liga appearance in February 2015, just months after his 19th birthday. This season, he made his Champions League début on 30 September against Juventus in Turin.

With the support of the club, his team mates and the supporters, and the confidence he’ll take from this contract extension, Juan Muñoz is intent on continuing his development as a footballer and continuing to make history with the club that has seen him mature: «I have a philosophy that is hard work, humility and sacrifice. After that, whether I play or not is the manager’s decision. I’m here for whatever I’m needed for, on or off the pitch.»

René Ramos, Juan Muñoz’s agent and President of the RR Soccer Management Agency, wished to highlight that «without doubt, this extension is well deserved on the basis of the hard work, consistency and talent of a canterano that really feels a passion for the Sevilla colours and will continue to give his all for the club.»

René also added that «of course, it has been a long process in which all the parties involved found common ground that was to stay with Sevilla FC, and I appreciate the efforts that have been made by the club so that Juan will remain at the club.» 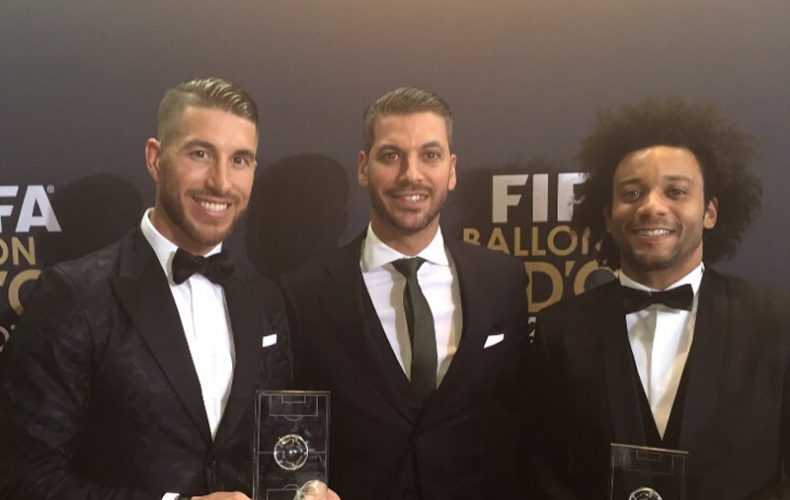 Yesterday I had the opportunity to travel to Zurich (Switzerland) for the Ballon d’Or and FIFA/FIFProWorld XI 2015 award ceremony.

Sergio Ramos and Marcelo, both of whom I represent, have been selected by professional footballers all over the world that make up the International Federation of Professional Footballers (FIFPro) to be included in the FIFPro World XI 2015.

It is particularly gratifying for me that they have been selected by their own fellow professionals. In Sergio’s case, this is his sixth inclusion. How time flies, brother! So much has happened since you first received this accolade in 2008. Without a doubt, this is recognition of your hard work and consistency over all these years. It’s not easy to stay at such a high level for so many seasons. 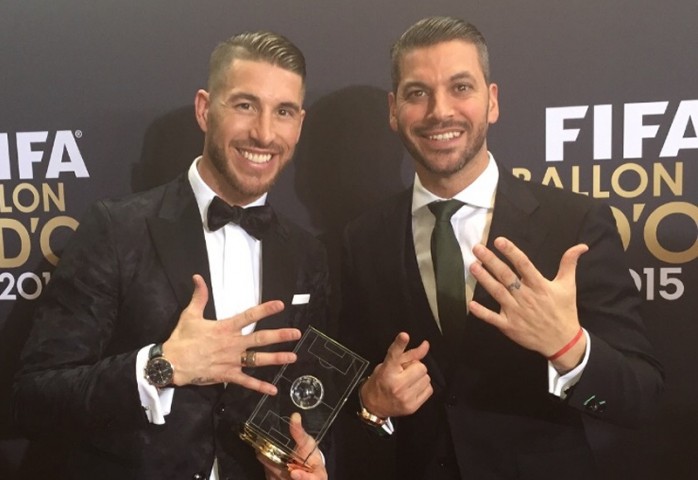 This is Marcelo’s second inclusion. Your passion for football makes you unique on and off the pitch. I’m so pleased by this award and hope it helps you maintain the same level of ambition and motivation you demonstrate season after season. 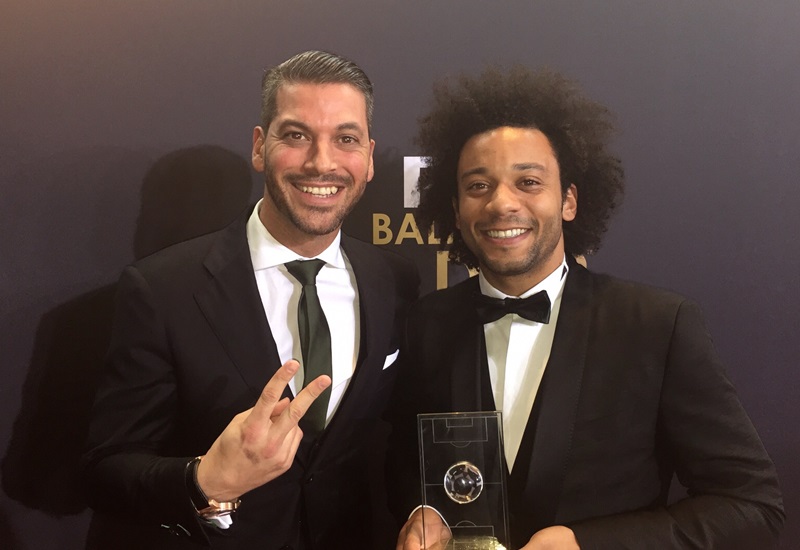 My warmest congratulations to both of you, this recognition is the fruit of the work you both put in every day. Wishing you a season in which you continue to achieve further success. 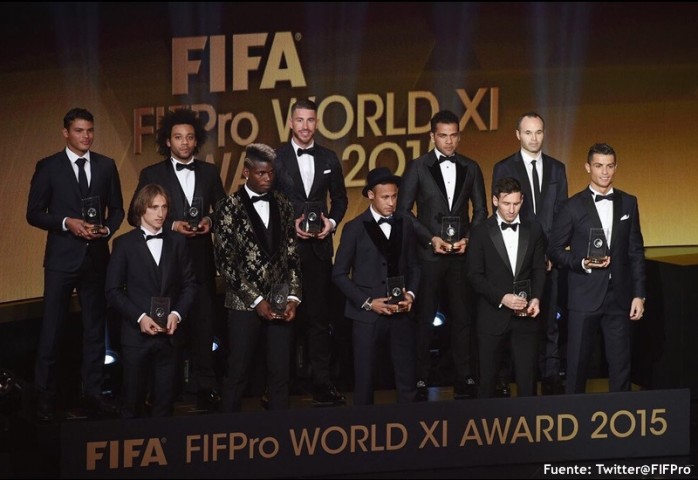