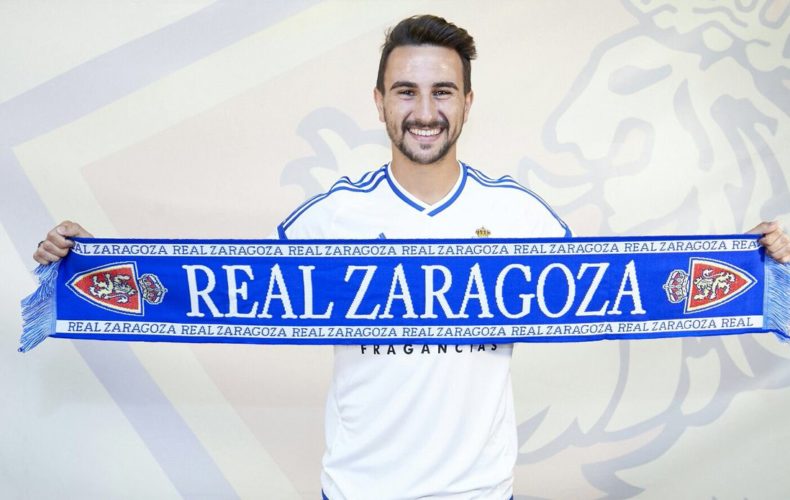 Juan Muñoz has completed his loan move to Real Zaragoza. The forward will spend the 2016/17 season with Los Maños on loan from Sevilla.  With the aim of furthering his development at one of the biggest clubs in the history of Spanish football, he’ll contribute his skilful play and eye for goal towards reaching the team’s objectives.  Last season, the attacker showed signs of his promise and earned a new contract with Sevilla up to 2019.

He displayed his goalscoring instinct by taking advantage of the minutes he was given, scoring twice for Sevilla: first in the Copa del Rey against Mirandés and also on the final day of La Liga against Athletic Bilbao.

A 20-year-old striker, Juan Muñoz was born in Utrera (Seville) and has been competing at a high level in the Sevilla under-age ranks since he was 16. Enthusiastic and with an eye for goal, he’ll add ambition, competitiveness and great quality to the front line at Zaragoza, who are aiming for promotion back to the top flight this year.

We wish you the very best in this new stage of your career, Juan. Playing with Zaragoza is a big challenge and a great responsibility, but we’re sure that with your ambition and hard work, you will give it your all.

May you continue to progress! 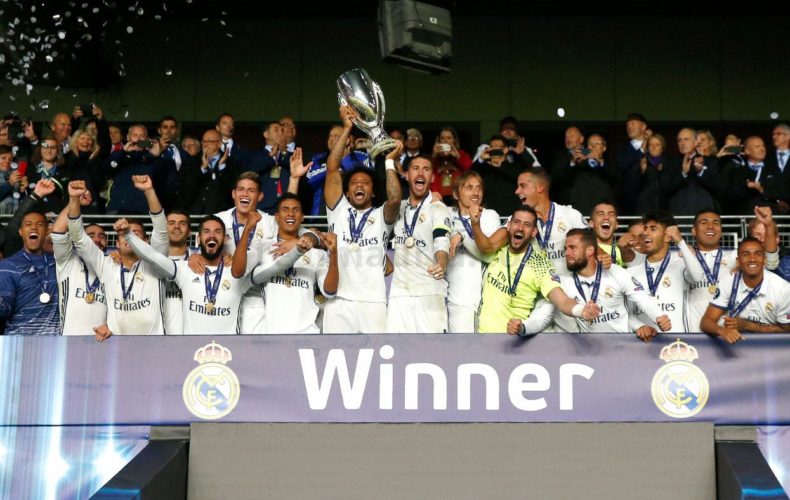