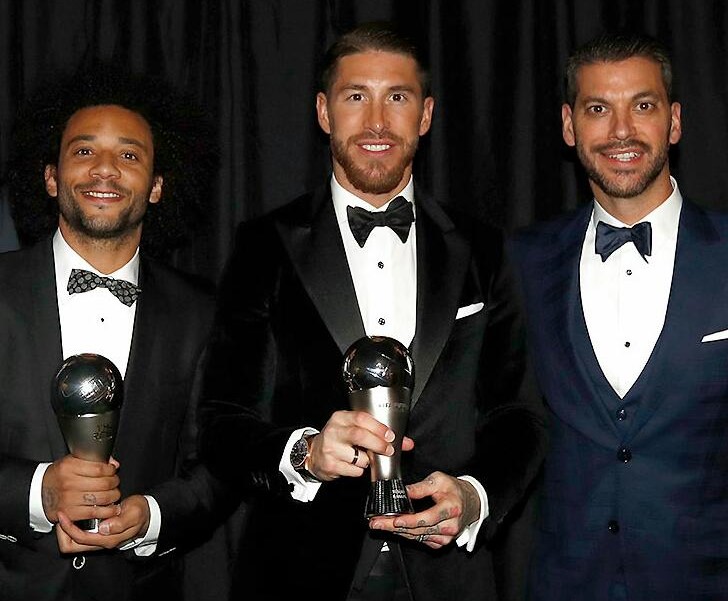 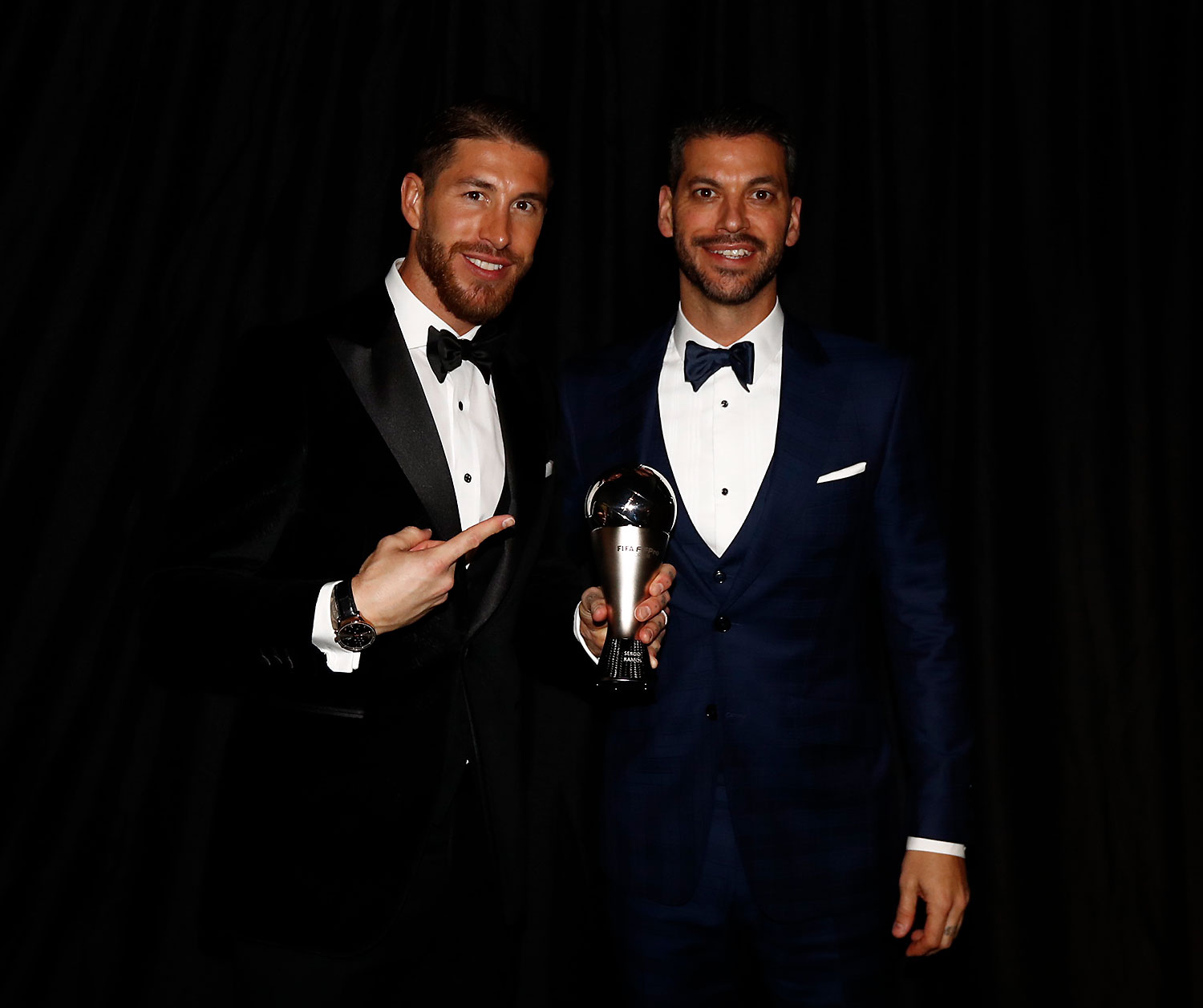 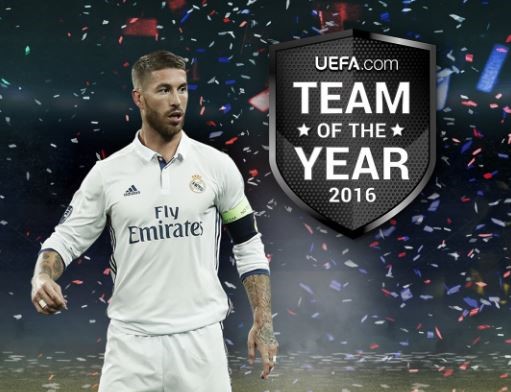 Sergio Ramos, Most Voted Player for the UEFA Team of the Year 2016

The Camas-born defender, represented by René Ramos, President of RR Soccer Management Agency, was chosen once again in the UEFA Team of the Year for 2016.

Over seven millions users all over the world selected the team through the website of European football’s governing body. Of the 11 players that make up this edition of the Team of the Year, Sergio received the most votes with a total of 488,908.

It is the sixth time the Real Madrid captain has been chosen for the UEFA Team of the Year and his fifth year in a row to be included. It is, undoubtedly, a fitting way to end an unforgettable year.