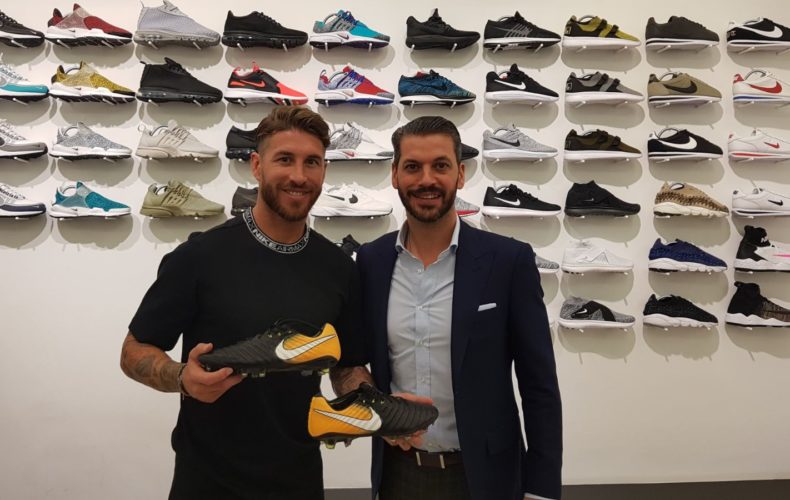 The defender, one of the American company’s leading athletes for all its campaigns, attended a media event launching the new Tiempo VII. Before the event, he gave a clinic to fans from all over the world at Madrid’s Parque Adelfas before commenting on the new technical features of the boot at a Nike Store in the centre of the Spanish capital. 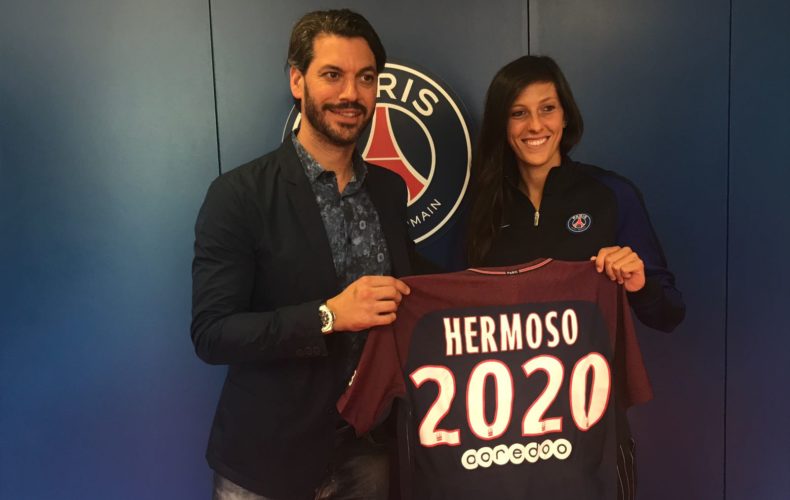