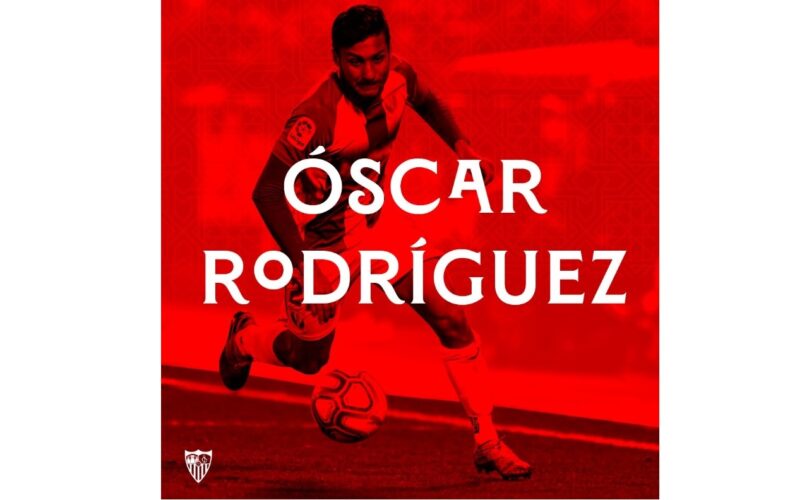 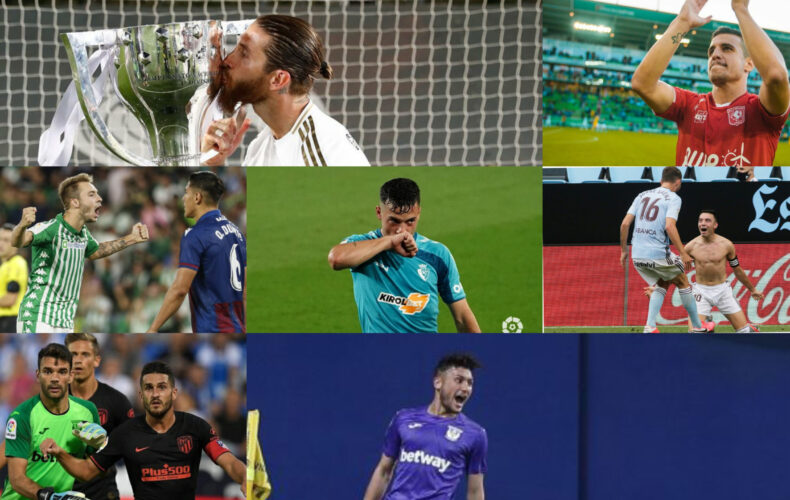 The Real Madrid and Spanish national team captain, represented by René Ramos, President of RR-Soccer Management Agency continues to add to his legendary status. In the strangest of seasons and a difficult one for football and for all of society, disrupted by the COVID-19 pandemic and the lockdown which brought the competition to a halt for three months, Sergio was able to tackle an unknown situation and lead the response of Real Madrid.

The captain completed his highest scoring season ever with 11 goals; six of them in the 11 matches played post-lockdown, and lifted the league title, having already won the Spanish Supercup earlier in the season. This season also saw him become the most capped player in the history of the Spanish national team, reach 650 appearances for Real Madrid (with 22 titles in that time, just one short of Paco Gento’s record) and also surpass the 100-goal mark in the white shirt. Sergio, there are no words.