Juankar, in the best 11 of the 21/22 season in the Super League Greece 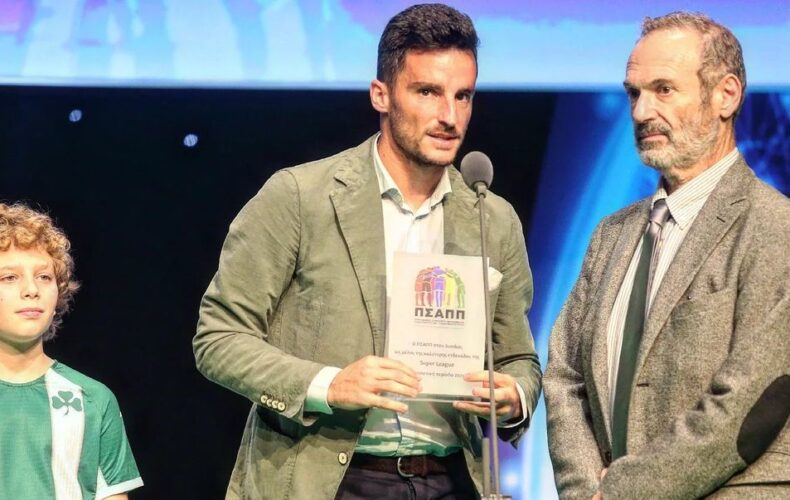 Juankar, in the best 11 of the 21/22 season in the Super League Greece

The Footballers’ Association of Greece (PSAPP) presented the awards to the best players of last season on Monday at a gala held in Athens. Among the footballers honoured was Juankar Pérez, a player of RR-Soccer Management Agency, represented by René Ramos.

The player from Boadilla was included as the best left-back in the ideal eleven of the 21/22 season in which he played a total of 37 matches and more than 3,000 minutes, and in which his team was able to win the Greek Cup.
Since his arrival at Panathinaikos in the 20/21 season, Juankar has become vital on the left wing, where he has already made 74 appearances, scored 3 goals and provided 7 assists.
Congratulations, Juankar!